Recently, my friend asked me to help him buy a mobile phone. He was just a high student. He couldn't afford to be so expensive. He just watched it and said he would buy the Z2 standard version.

At the time, the price of the standard version was at 1050. I saw that the high version was not much worse than 1249. Then I began to give him a brainwashing match. How good is it, and then he took it two hundred. It was decided to buy high frequencies.

1000 phones have seen many models. Feeling this is a real conscience or conscience. 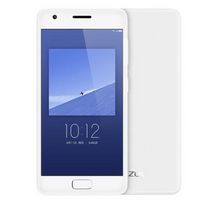 However, this cell phone seems to have been cutting prices. We can reach 1200 now.

He has a problem that he has to buy a shattered screensaver. He says that if he does not buy it, he will be broken up every year. I'm drunk

Express delivery arrived in two days, or it was pretty fast. I got to the home for the first time when I got the courier. 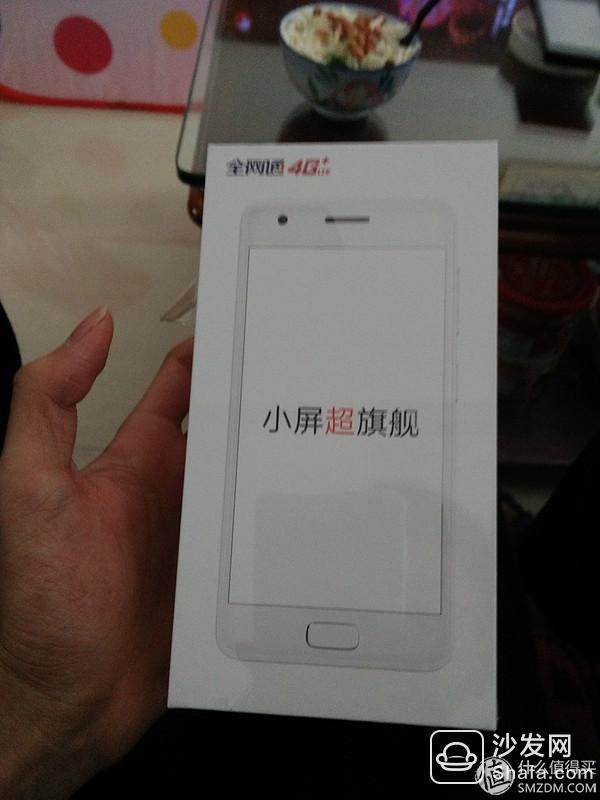 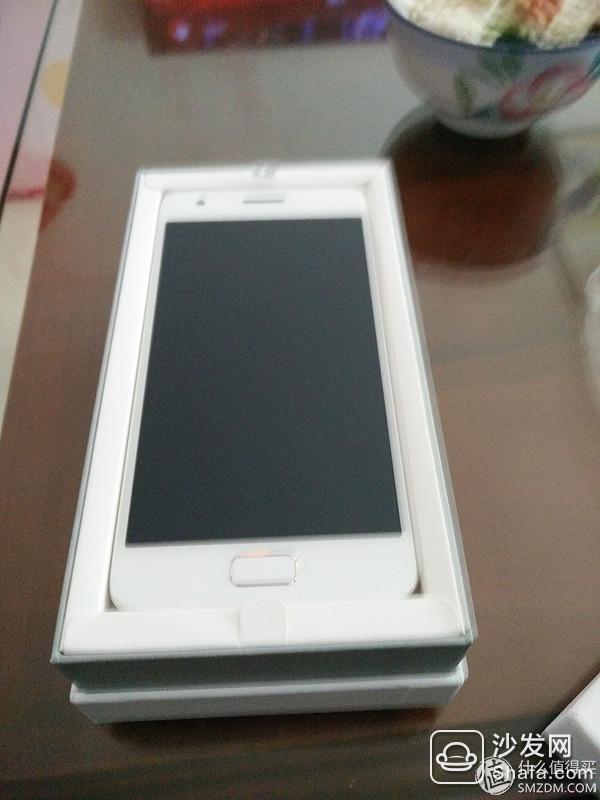 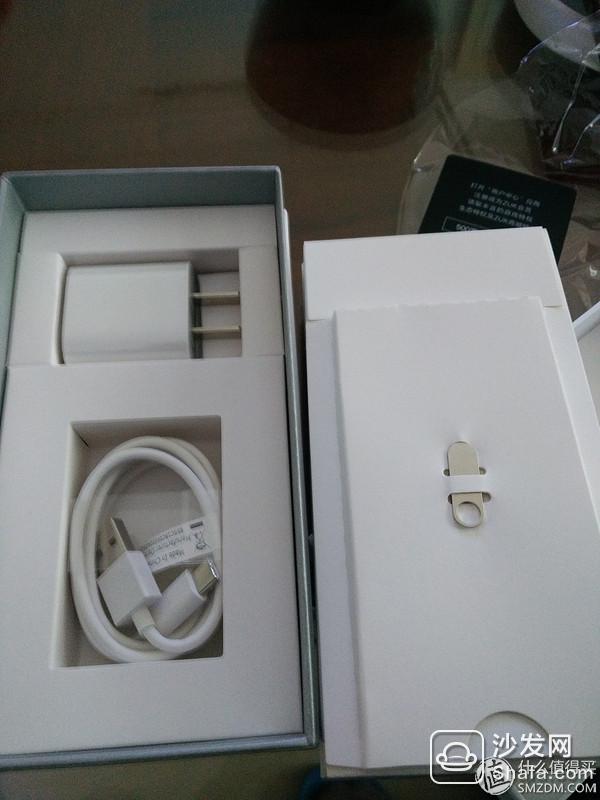 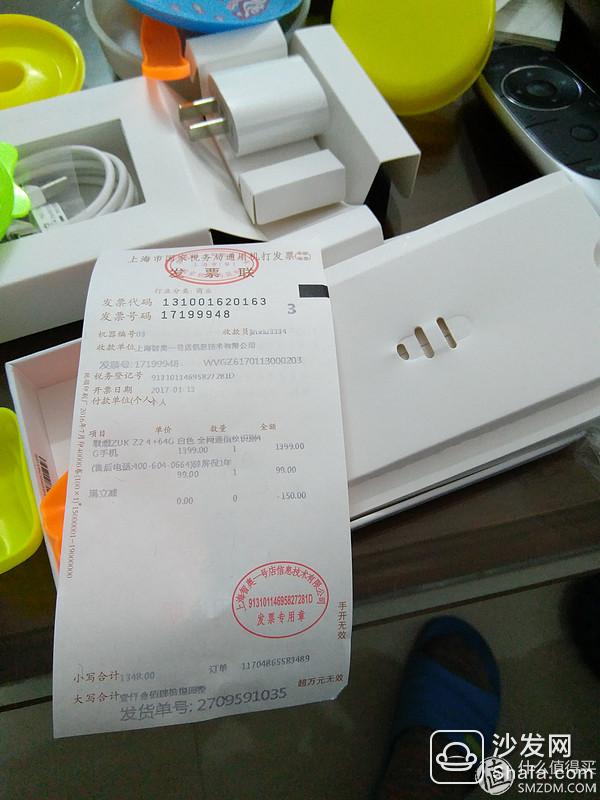 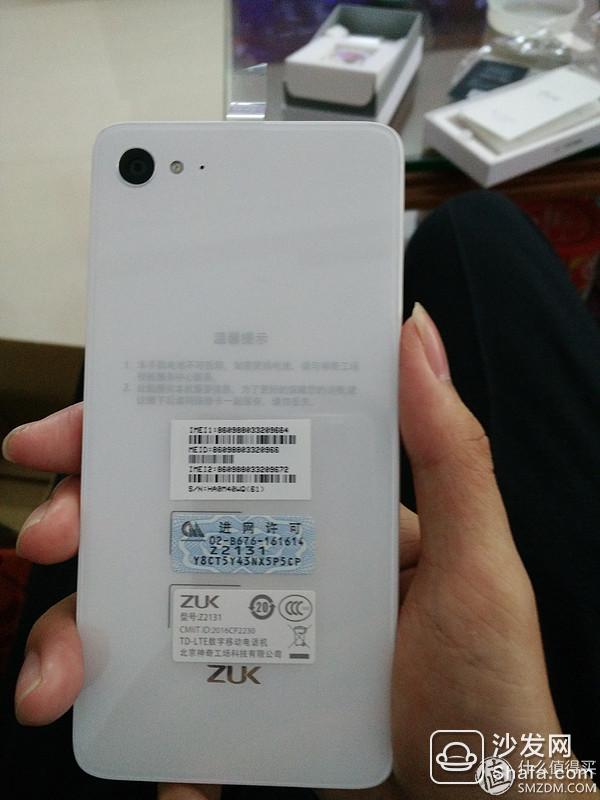 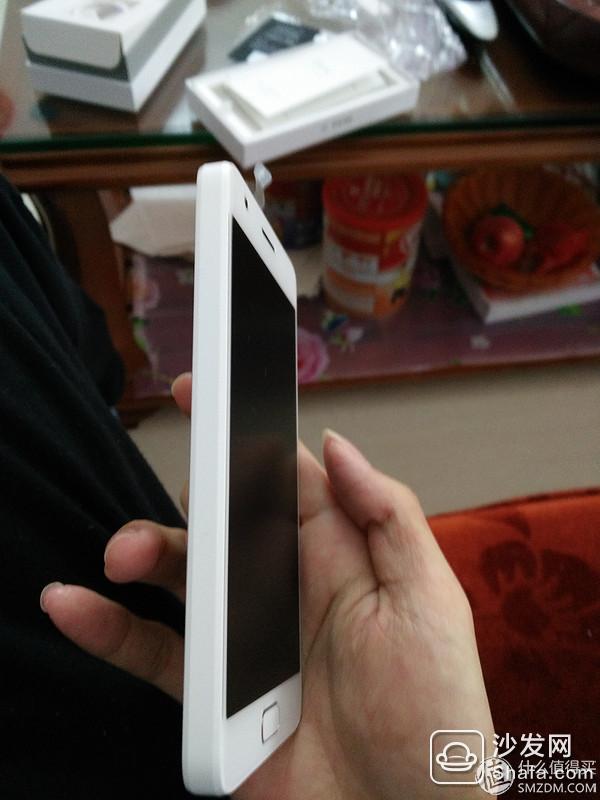 From the side, it is still quite thick.

The screen itself comes with a frosted film. It feels comfortable. 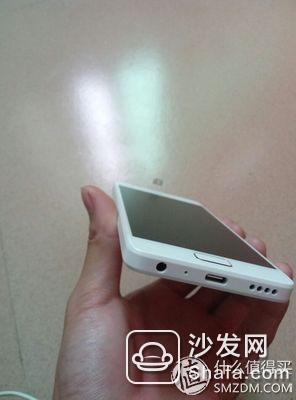 The socket is all at the bottom, and the charging port is using the USB Type-C interface. This is pretty good and you can plug it in casually.

The first thing to do after the machine is to update the system, this update actually takes more than five minutes. 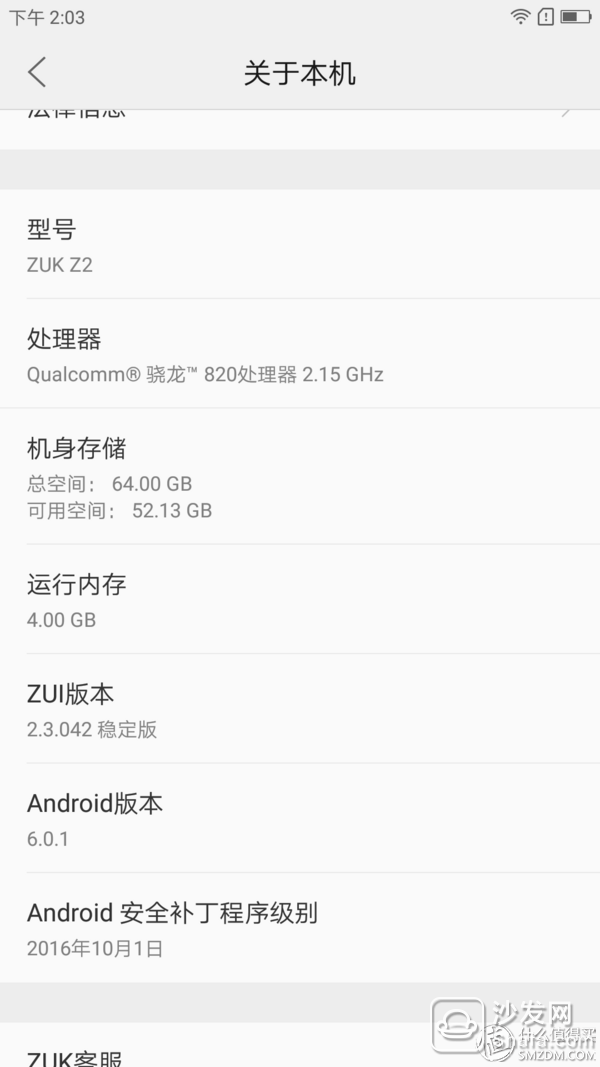 Here is a U-healthy one for sports and fitness people. And there is a heart rate test, as long as the finger on the camera can measure the heart rate, and good hang. 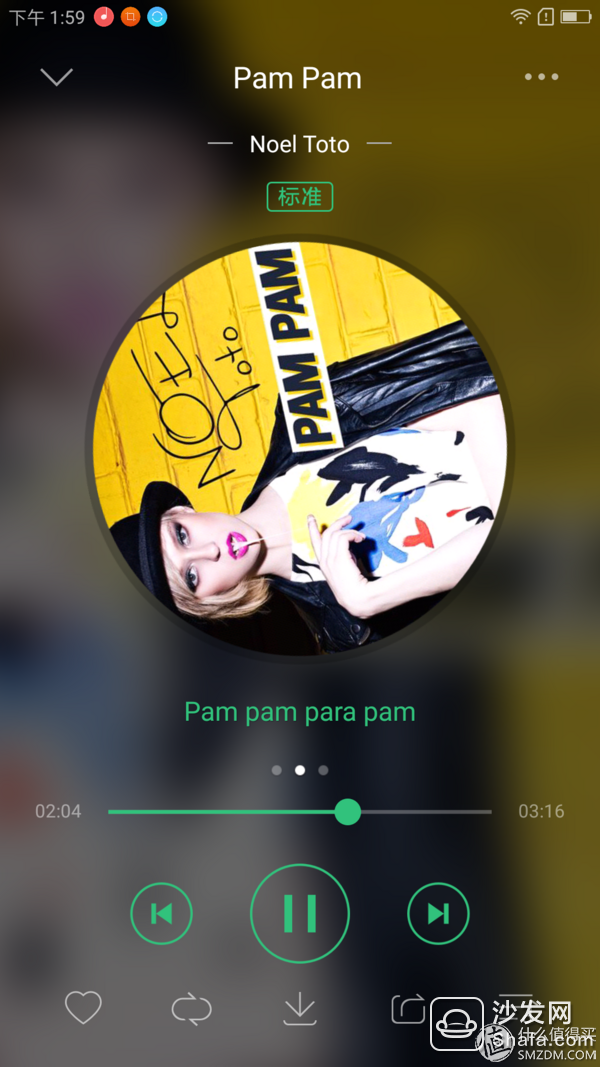 The following is a brief description of the camera, the post-phase is 13 million. 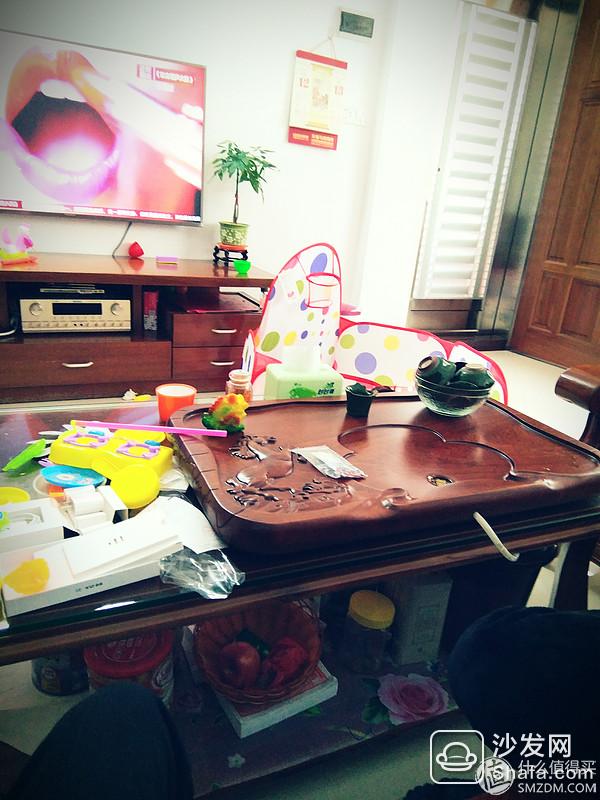 This is a kind of filter map for cell phone shooting. 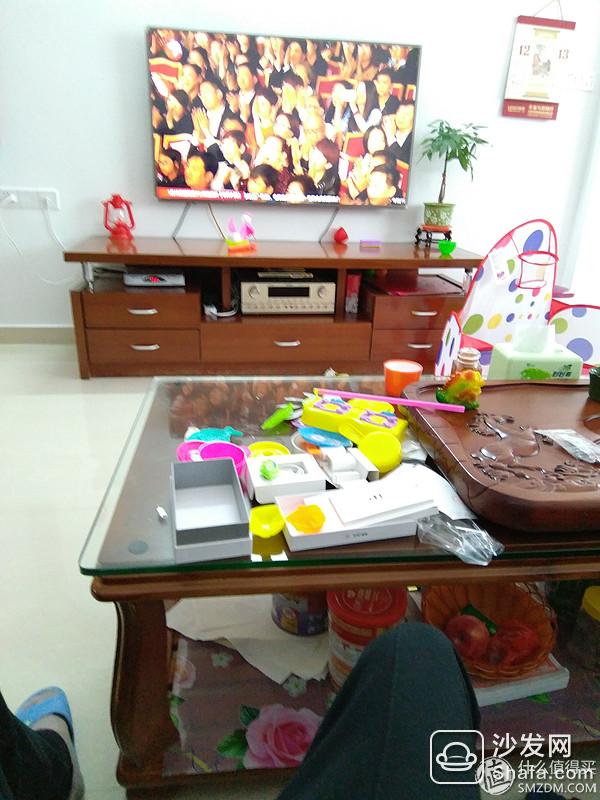 From the above two shots, it can be seen that the camera is very general, and the sport is also poor, there is no anti-shake.

However, I was surprised to find that 8 million front-facing cameras were self-portraits or show off. 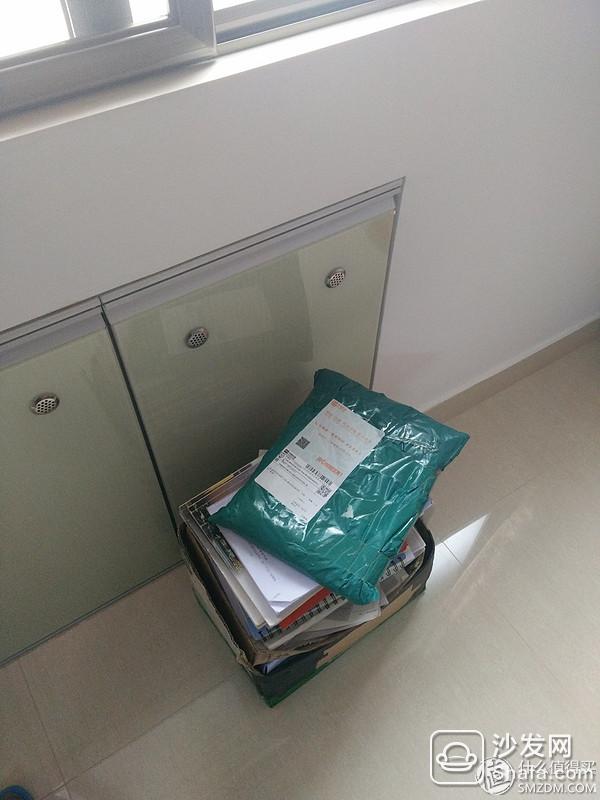 The first one was taken by my cell phone vivo x5max. If I didn't compare the 13 million pixels, I thought this was a blurry picture caused by hand shaking. 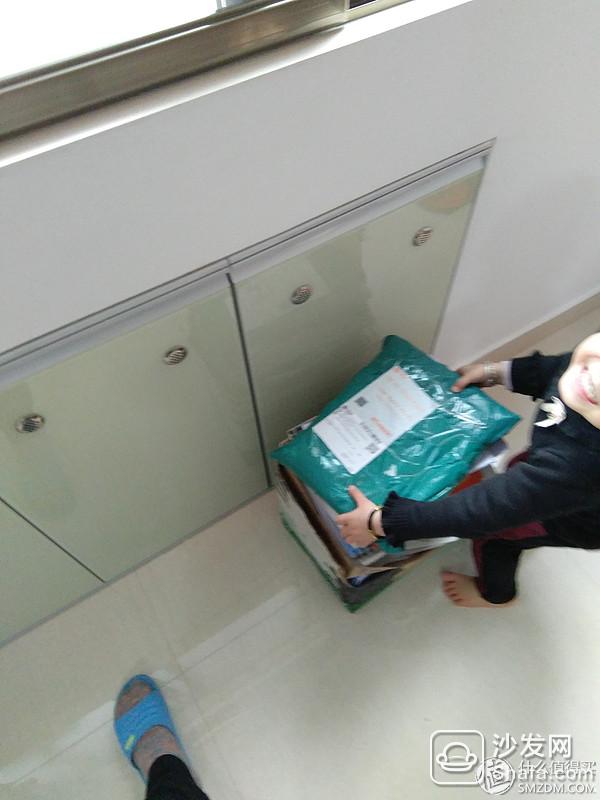 The above picture is normal shooting, the following picture is HDR shooting, you can see that after using HDR effect is still good. The overall color is warmer. 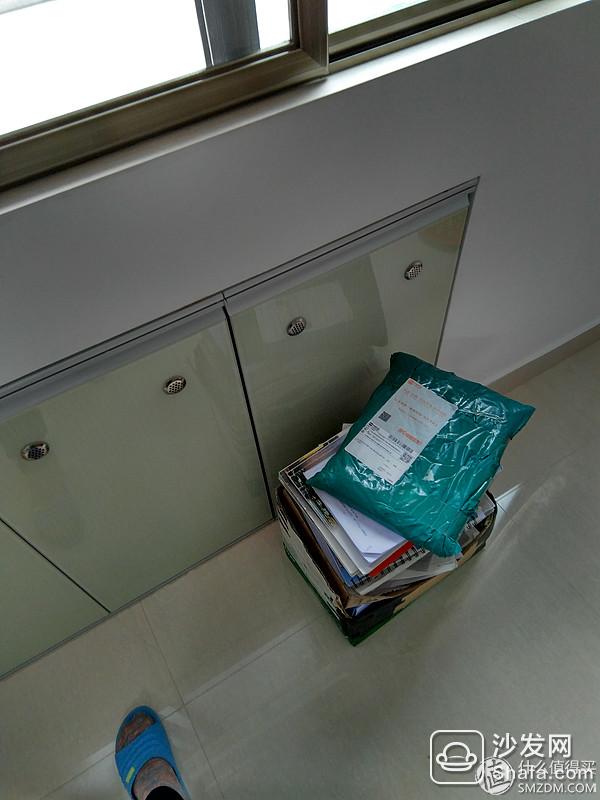 The above picture was taken with my 5 million camera vivo x5max. Below is the Z2's selfie photo. I was surprised to find that I was so handsome.

This selfie makes me feel like a 20-year-old young man. It's particularly exciting to think about it. 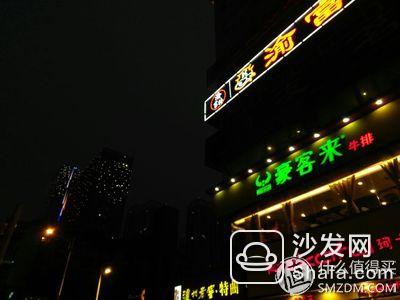 Here's an important part of the machine worth buying. 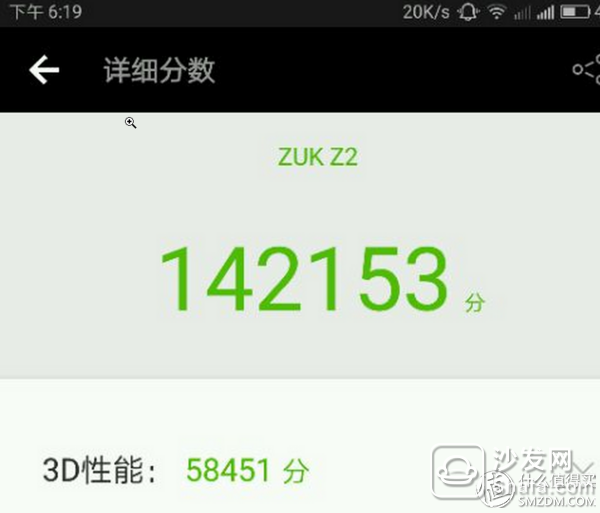 A little sum up:

Fingerprints are prone to minor problems. For example, when you touch water or you play guitar, you cannot open it.

The system is fluent, and the battery is also good. The 5.0 screen shows a slight point.

Playing games is not afraid of cards, Xiao Long 820 is not blown out.

This is not my cell phone after all.