Last year, the word virtual reality suddenly entered the eyes of all of us. The release of multiple virtual reality devices has made us feel that we are one step closer to the world of imagination.

In fact, Facebook, Google, Samsung, Sony, and Microsoft have been "coveted for a long time". As real estate giants such as Ford, Toyota, and Marriott have begun to focus on this field, virtual reality is getting hotter and hotter. It is about to become a part of ordinary people's daily life, and the virtual world's "tipping point" is ready to come. 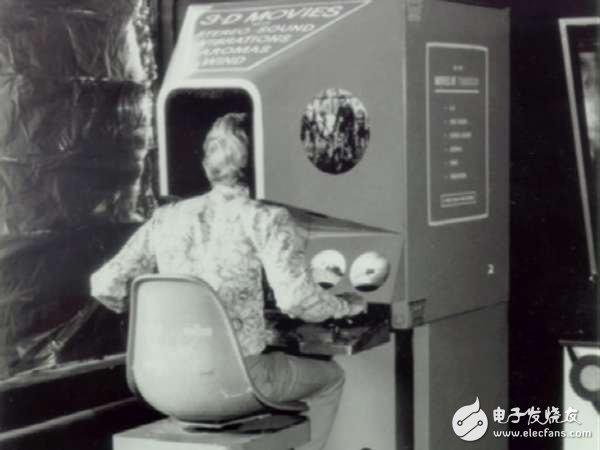 Virtual reality is not a new technology product. It has already begun to take shape in the 1960s. Sensorama is such a device, users need to bury their heads deep into a large device like a copper plate machine, and then watch the image. The originator of the virtual reality concept in the true sense is VPLResearch, founded by computer scientist Yang Sheng Liner. In 1989, he presented the virtual reality device EyePhone at the Texpo Telecommunications Conference. This cumbersome helmet is very similar in appearance to today's virtual helmet Oculus Rif, but the former also needs to be equipped with electronic gloves or even a full set of clothing to complete the control.

Smart down light with both warm light and RGB colorful light, it can meet the daily lighting and ambient lighting, high efficiency and energy saving, light source is stable and without strobe. Three color temperatures can be choosed for white lighting, 3000K, 4000K and 65000K. The color, brightness and RGB lighting auto-cycle mode can be controlled on the App. Three sizes of down lights for customer`s choice, small , middle and big sizes can meet different requirements, and the installation is very easy. 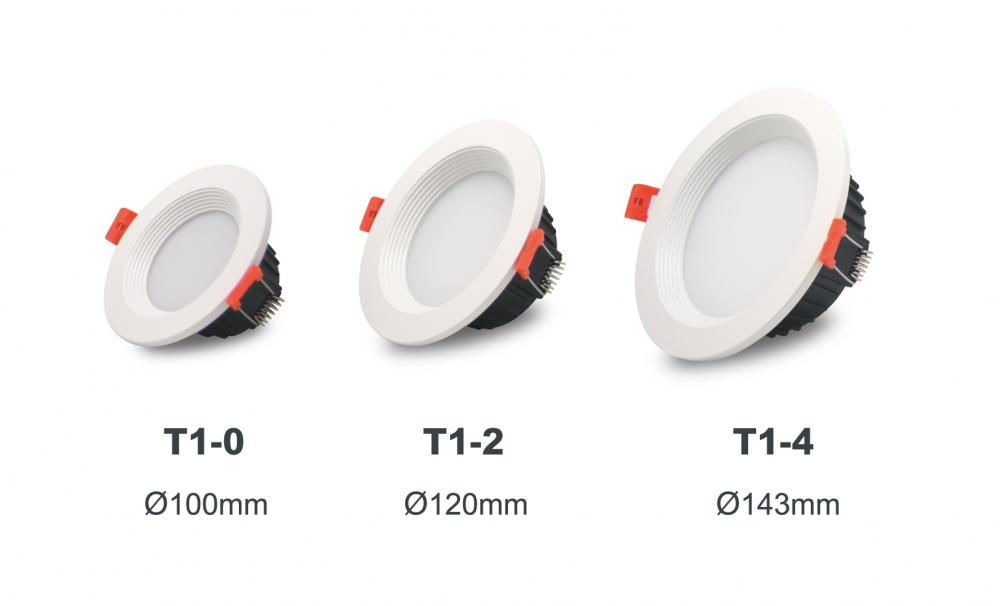 The light color, brightness, cycle mode and timing can be controlled by App.The App are developed on the most advanced Bluetooth Mesh technology. [LinkupHome" App can be downloaded in the App store or Google Player, then you can control our product without any complicated steps. The App is stable, easy control and multifunctional.

The advantages of Bluetooth Mesh are fast connect, low power consumption, no password required and Ad-Hoc Network. No need WIFI and hubs, as long as you have a Bluetooth-enabled smart phone, you can experience the smart light. When you install several smart down lights, the self-organizing network function can make the signals free connect, break the limitation of distance.