In 2015, the drones were remarkable, including well-known drone companies such as DJI and Zero-Intelligence, all of which showed the latest products. In addition, Intel and Qualcomm exhibited powerful communication functions that can automatically avoid obstacles. Aircraft. Drones have quickly become a hot product of phenomenal level. In view of this, the editor analyzes the intelligence of the drone technology from the remote control systems of different manufacturers. 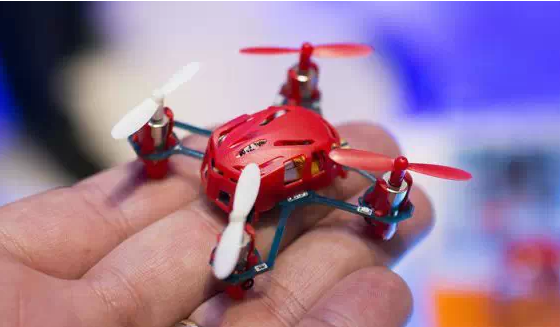 DJI Innovation DT7 & DR16 is equipped with an entry-level remote control, simple and practical, automatically return to the middle, the pine bar can be set high or fixed hover. Only 4 ordinary AA dry batteries can supply power to the remote control, and perfectly support DJI flight control system, D-Bus single-line simple connection, two function switches and one pan/tilt control joystick. At the same time, with the NAZA-M flight control system, hot wheels series rack and H3-2D pan/tilt system, it can be combined into the best Hobby series overall solution. 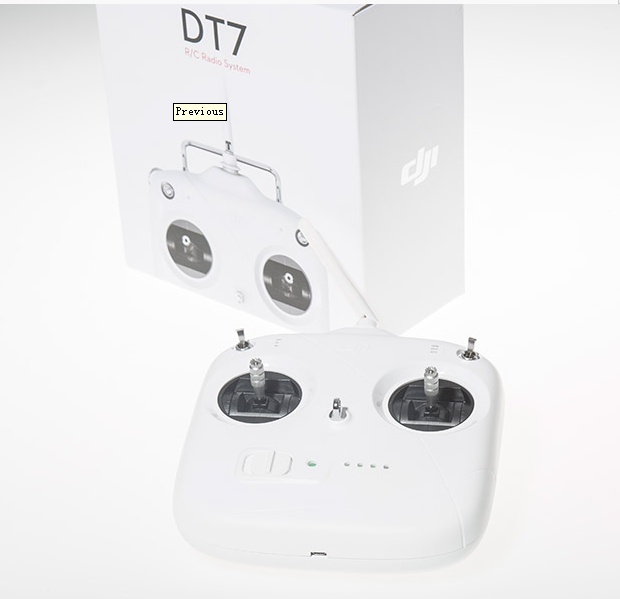 The drone can reach a distance of 1000m in open outdoor communication, and it has higher sensitivity, simple operation and good remote sensing performance. Can meet outdoor camera, aerial photography, tracking, etc.

The zero-sensing Xplorer pro remote control system is equipped with a 5.8GHz remote control, which is more compact, ergonomic and easy to handle. 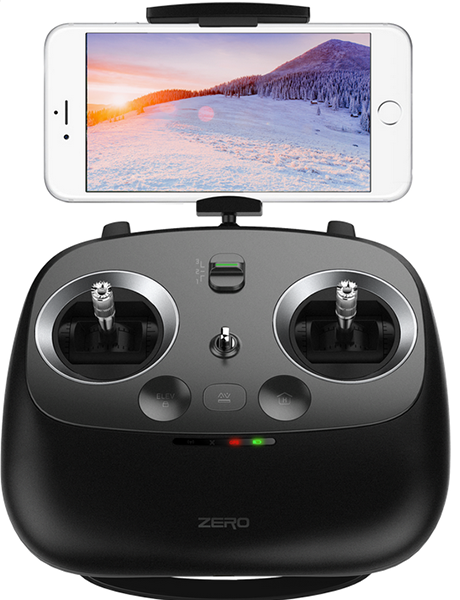 At the same time, the wireless transmission distance can reach 800m, and can be adjusted at multiple angles, early warning insurance, and more attention to the stability of security and remote sensing performance.

AEE drones are mainly used in military, police and law enforcement fields. The F50's remote control system has a maximum remote control distance of 2km, and can be equipped with a maximum of 32G SD card. It also has a mini USB interface and HDMI video output interface, seven inches. The display is still visible in the sun.

The "tall" of the remote control system also reflects the continuous innovation of drone technology. With the popularization of drones, its remote sensing performance will surely have a greater improvement, and it will play a greater role in major areas such as police, disaster prevention, law enforcement, etc. Let us look forward to it!