Crytek is a European video game developer founded in 1999 by the Yerli brothers (one of whom is Cevat Yerli). Crytek is headquartered in Frankfurt, Germany, and has seven other studios located in Kiev, Ukraine, Budapest, Hungary, Sofia, Bulgaria, Seoul, South Korea, Shanghai, China, Istanbul, Turkey, and Austin, USA.

Recently, the media reported that Crytek has closed five game studios around the world, retaining only the German headquarters and the studio in Kiev, Ukraine. Closing so many game studios at once will inevitably cause suspicion to the outside world. Is it a problem with funds?

According to the VR Daily, part of the reason for this business adjustment is that Crytek has put more resources and energy into the virtual reality field. However, due to the small user base, the department currently relies on VR to bring profit; considering its own insufficient funds. In the case, I can only endure the studio.

Although there are only two studios left, Crytek said that it will focus on "boutique IP", indicating that they will focus on "Crysis" and "War Frontline". Crytek said in a statement that the company "will focus on its core strengths in developing innovative games and game development technologies." 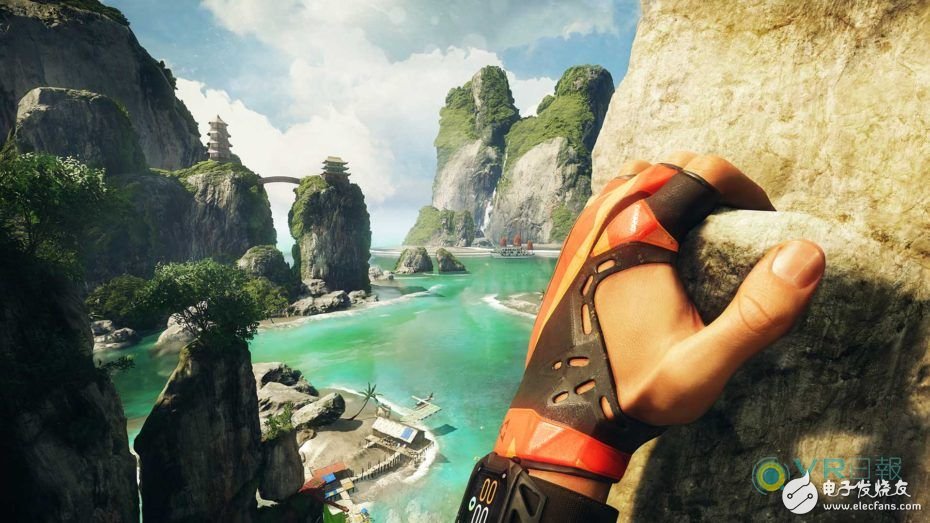