Application of Fixed Point in LabVIEW

What is a fixed-point number

Such a specification is usually used to express fixed-point numbers. Where s represents a sign bit, m represents a word length, and n represents an entire digit length. The fixed-point storage space in LabVIEW, the maximum limit is 64bit.

Calculation of the max, min and delta of fixed point

The max and min of the fixed-point number are determined by the sign bit, the word length and the integer length, but the delta size has nothing to do with the sign bit.

The dividend is the maximum value, and when the integer part of the divisor is all 0 and the fraction part is 0....01, the result with the largest integer part can be obtained. The result is:

The integer part of this result is n+ab. 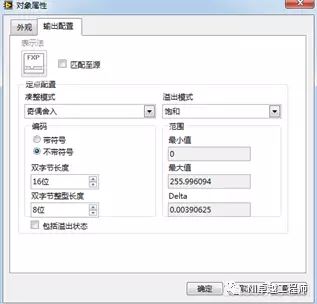 When the value resulting from the fixed-point number operation exceeds the range we have configured, overflow will occur. There are two kinds of overflow modes for fixed-point operations: Saturate mode and Wrap mode. 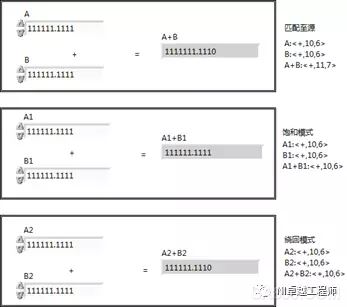 Truncate - Rounds down to the nearest value that the output type can represent. LabVIEW will discard the least significant bit of this value. The rounding mode has the best performance, but the output value obtained has the lowest accuracy.

Figure: Half Value Up

Round-Half-Even - Rounded to the nearest value that the output type can represent. If the rounded value is exactly between two valid values, LabVIEW checks the bit in the value that will be the least significant bit after rounding. If this bit is 0, the pattern will round the value to the smaller value that the output type can represent. If this bit is not 0, the pattern rounds the value to the larger of the two valid values. This rounding mode has the greatest impact on performance, but its output value is more accurate than truncation mode. This mode also tends to tend towards larger values â€‹â€‹after neutralization has performed multiple half-value up roundings. This mode is the default rounding mode.

Figure: Odd and even rounding

For more information, please visit the official website of NI:

It is equivalent to pulling out the antenna line on the PCB board and using other external metals to do the antenna. It is usually used in medium and low end mobile phones with complex frequency band and smart hardware products.

Advantages: suitable for almost all small electronic products, can do more than ten frequency band of complex antennas, good performance, low cost.
Disadvantages: need to be debugged separately for each product.

The Picture of PCB/FPC/Ceramic Antenna 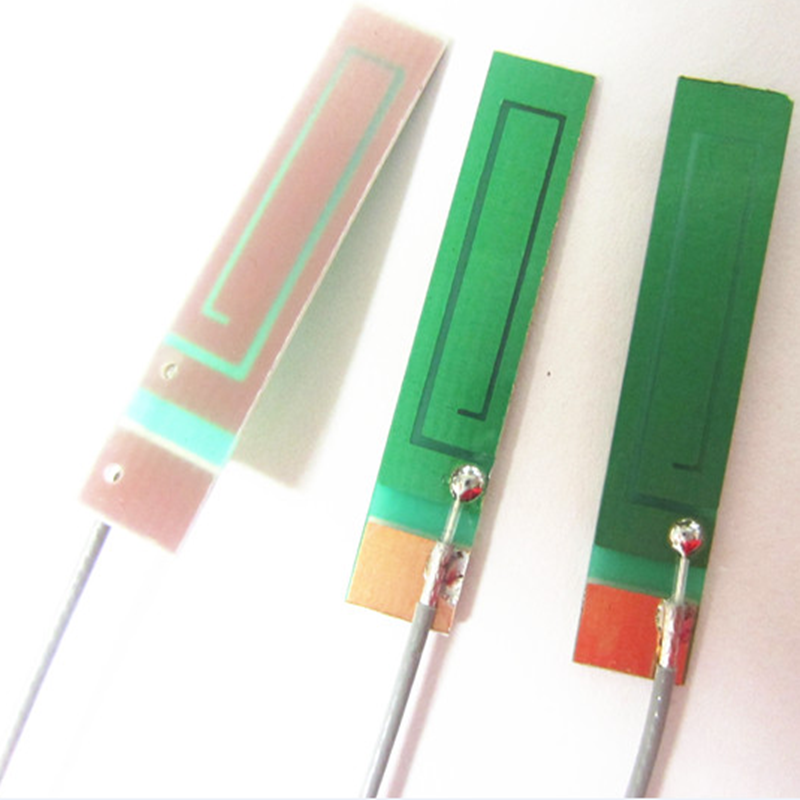