Submarine cable will become a new growth point in the market 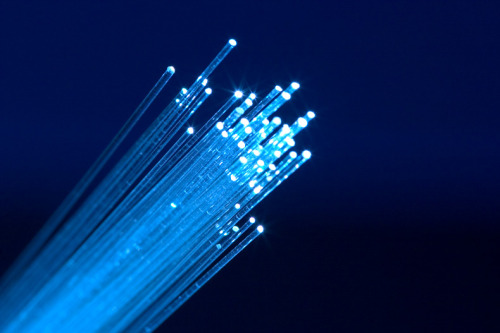 On January 8, 2013, Libya International Telecom and Huawei Marine Network Co., Ltd. announced the completion of the construction of Silphium, the first submarine cable system wholly owned by Libya, which is one of the longest non-relay submarine cable systems in the world. This is also the second submarine cable project built by Huawei Ocean in Libya. In this regard, industry sources said that the construction of Libyaâ€™s communications infrastructure will play an important stimulating role in its economic growth, which is a great inspiration for Chinaâ€™s economic development. At the same time, under the condition that the domestic traditional wire and cable industry has a meager profit, the submarine optical cable will also bring new market growth potential for wire and cable companies.

Submarine cables or new growth points in the industry In recent years, China's wire and cable industry has grown at an average annual rate of more than 15%. By 2007, the total industrial output value of the entire industry exceeded 400 billion yuan, far exceeding the United States and becoming the world's largest wire and cable production. country. However, the increase in scale brought about a decline in the rate of profit. In 2002, the profit rate of China's cable was 12.9%, and by 2007, the profit rate had dropped to 8.56%. From January to July 2012, the average profit of the wire and cable industry in China was only 4.11%.

Industry insiders said that even if such a profit rate is based on fake, shoddy, short and heavy, it is formed on the basis of two. At present, China's wire and cable industry has a serious excess capacity. Most of the companies are in the middle and low end of the market, and they are in the midst and low-end market. High-end markets and high-end brands have fallen into a slump. The profits are slim.

According to public information, China is a maritime country with 3 million square kilometers of sea area and 18,000 kilometers of coastline. The shallow continental shelf is 1.2 million square kilometers and there are more than 6,000 islands along the coast. From the current exploration results, it can be seen that Chinaâ€™s shallow continental shelf contains abundant submarine oil fields and natural gas, and in the future these regions will inevitably build offshore oil drilling and natural gas mines. The communication between the offshore drilling and the outside world cannot rely entirely on wireless communication or satellite communication. Only the submarine cable communication can be effective.

At present, several wire and cable companies have already planned submarine cable projects. Among them, Zhongtian Technology and Hengtong Optoelectronics have invested a lot of manpower and material resources. Yin Hongbing, deputy general manager of Hengtong Optoelectronics, stated that marine communications is a pyramid in the field of optical communications. At present, the center of submarine optical cable construction has shifted from European and American markets to Asia and Africa, bringing new market opportunities. At the same time, from the perspective of global ocean communications development, related companies must have system integration capabilities, including industrial chain integration and system design capabilities.

Great Wall Securities stated that the construction of Hengtong Photovoltaic Cable Production Line is in progress and will soon become a sharp weapon to increase gross profit. Once it is successful, it will bring impact effects and subsequent orders for the company's performance.